Cigarettes or spark suspected in Taiwan fire that burned 500

Cigarettes or spark suspected in Taiwan fire that burned 500

TAIPEI, Taiwan, Juen 29: Investigators in Taiwan were focusing Monday on the possibility that a cigarette butt or spark caused the blaze that burned more than 500 people at a weekend water park party when colored powder sprayed from the stage caught fire.
More than 400 people remained hospitalized, 200 in serious condition, city officials said. Eight suffered life-threatening injuries, local media said.
Police recommended criminal charges against the organizer of Saturday's party, as well as two technicians, at the Formosa Fun Coast theme park in suburban Taipei.
"It's still not clear what happened, but there were a number of people smoking and the weather was warm," New Taipei City news department head Lin Chieh-yu said. Temperatures around greater Taipei topped 36 degrees Celsius (96.8 F) before the party.
The three tons of colored starch-based powder bought by the organizers from Tai Won, a seller in the island's southern county Yunlin, were flammable, said Chou Hui-fang, a representative of the seller. She said the buyer was informed about the risk of fire.
"Whether it's corn starch or flour starch, this kind of stuff, no matter how long it's been around, if it's in dense quantities and if it's hot, it can catch fire," Chou said. She said her 4-year-old company has been questioned by police and health officials but not considered at fault.
"We didn't know what the buyers were going to do with it or how much they would use," she said. "It might have been supplies for a whole year."
Taiwan Premier Mao Chi-kuo on Sunday announced a ban on colored powder at future private events. The water park was ordered to close after the fire.
Colored powder is often thrown on revelers during the annual Holi celebrations in India and Nepal, a Hindu festival, but the powder at Saturday's party was made in Taiwan, Chou said.
Taiwan police recommended charges of professional neglect and public endangerment on Sunday for party organizer Lu Chung-chi, who was arrested but released on bail of 1 million Taiwan dollars (US$32,000) bail and restricted from leaving the island, a New Taipei City police spokesman said.
Local media photos showed Lu kneeling on the ground to apologize, pledging to take full responsibility.
Police also recommended charges for the stage hardware technician and the person responsible for shooting off the powder. Each was given bail of 300,000 Taiwan dollars. Officers questioned another two involved in the event but did not recommend charges, said Yan Bo-jen, news liaison with the Luzhou Precinct of New Taipei City Police Department.
Prosecutors have also seized the assets of the water park and of the party organizers, the city news official said.
The powder at the party Saturday had ignited along the ground, mainly burning people's lower bodies, said Wang Wei-sheng, a liaison with the New Taipei City fire department command center. On Sunday, the central government said it was taking an inventory of medical supplies to ensure that the injured could get timely treatment.
Four victims were from Hong Kong, two from mainland China mainland and one each from Macau, Japan, Malaysia and Singapore. The nationalities of three other foreigners were not given. More than 200 were students, Central News Agency said.
A total of 519 people were injured by the fire, according to a statement from the city government's health bureau. Some 184 were in intensive care.
President Ma Ying-jeou visited burns victims at a hospital in Taipei on Sunday afternoon and said authorities would do their best to ensure victims receive "the best medical care" and find out who was responsible for the "tragic incident." 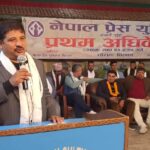 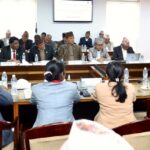 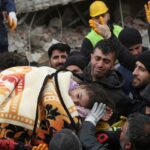 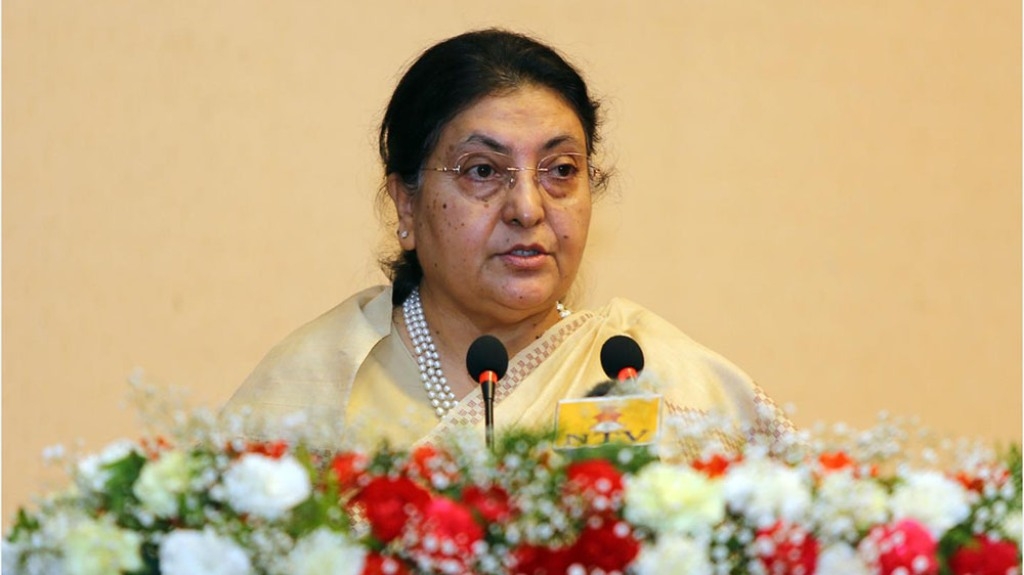 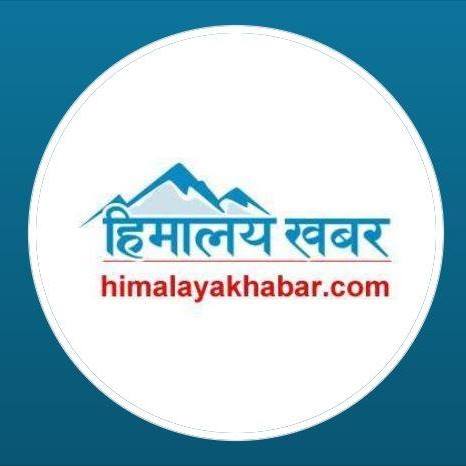