An Indonesian Air Force transport plane slammed into several homes and a hotel and exploded into flames Tuesday, killing scores of people, media outlets reported.
The Hercules C-130 turboprop crashed in a residential area of Medan, Indonesia's third largest city. The Associated Press reported a death toll of at least 49 people. Others had the toll at more than 100.
Television footage seen by the AP showed the mangled wreckage of the C-130, a crumpled burning car and a shattered building that local media said was recently built and contained a spa, shops and homes. Smoke billowed from the site and several thousand people milled nearby. Rescue teams scrambled over the rubble, searching for survivors.
The plane crashed shortly before midday local time, just two minutes after taking off from a nearby air force base.
Provincial police Chief Eko Hadi Sutedjo said the plane was carrying 50 people based on its manifest. However, Air Force Air Marshall Agus Supriatna, who visited the crash site, told the AFP news agency there were as many as 113 on board, none of whom survived.
Supriatna said the plane, which had a crew of 12, had traveled from the capital, Jakarta, and stopped at two locations before arriving at Medan.
Air force Chief Air Marshall Agus Supriatna told the AP the pilot told the control tower that the plane needed to turn back because of engine trouble. "The plane crashed while it was turning right to return to the airport," he said.
source : The Nepal Network 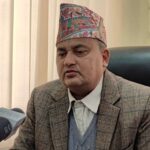 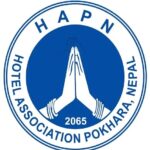 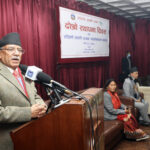 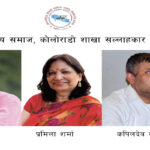 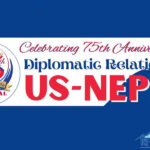 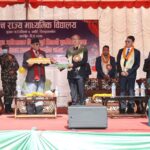 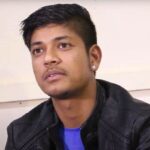